Barbara was one of a cross party group of MPs who took part in the recording of a single initiated by parliamentary rock band MP4 as a tribute to the late MP Jo Cox.

Under the name Friends of Jo Cox featuring MP4, Steve Harley, Ricky Wilson, KT Tunstall and David Gray the cover of the Rolling Stones song You Can’t Always Get What you Want is available to download here.

Sales from the song will raise money for the launch of the Jo Cox Foundation, which was established after Jo’s tragic death in June.

“I wanted to take part in the recording of the single to pay tribute to Jo Cox and to help honour her memory.

“Jo was a lovely person. She was a hard-working and dedicated MP who was very popular and well-respected both in her constituency and in Parliament.

“I hope that people from across Greater Manchester will download the single and help us to raise money for the Jo Cox Foundation.” 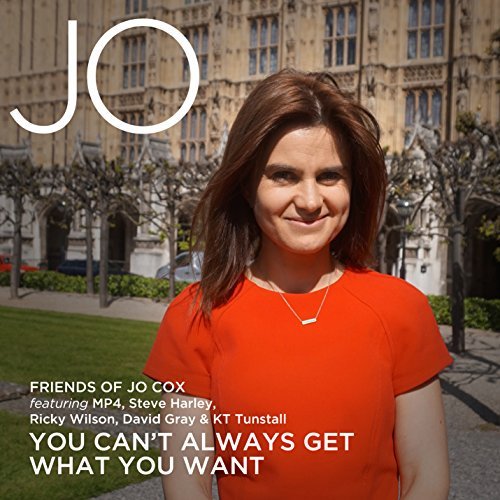